Research in this program will add to our knowledge on optimal conditions for individual and social development. In the long run, these insights will help us understand the underlying processes that lead to establishing positive relationships, increase young people’s wellbeing and increase our knowledge on ways that individuals develop into contributing members of society. 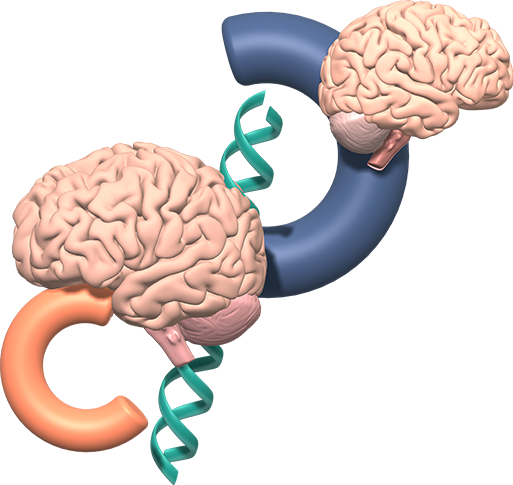 History of the project

The Leiden-CID study was founded by Marinus van IJzendoorn, Eveline Crone, Marian Bakermans-Kranenburg and Rutger Engels in 2013. The study was developed as one of four work packages of the overarching Consortium on Individual Development (CID).

CID is a large multidisciplinary collaboration that unites the best researchers on youth and development in the Netherlands. The consortium was awarded a Gravitation grant by Dutch Ministry of Education, Culture, and Science and the Netherlands Organization for Scientific Research. Leiden-CID is work package 2, and focuses on interventions. Read more about all work packages.

How does the environment influences development in early and middle childhood?

The aim of the Leiden-CID was to use an intervention to manipulate the environment and empirically test how the (parental) environment influences development in early childhood and middle childhood. By including two different childhood cohorts we are able to test for sensitive windows in development.

The Leiden-CID study is the first longitudinal twin study that included annual measures in two different cohorts, with diverse measures such as parent-child interaction observations; experimental tasks; surveys and neuroimaing. This pioneering study is therefore transdisciplinary including several disciplines such as developmental psychology; child and education studies and neuroscience.

We want to improve young people’s well-being and learn which conditions are optimal for social development.

Complex and dynamic processes can be best understood using a multi-informant and multi-method approach. We measure many factors in a child’s life, in a variety of ways using different methods on social, environmental and physiological outcomes.

We run a unique longitudinal design to map within-subject change that enables us to assess individual development. The participants are monozygotic and dizygotic same sex twin pairs and their parents. The study setup includes two age cohorts that will allow us to assess 10 years of development and additionally allow for replication.